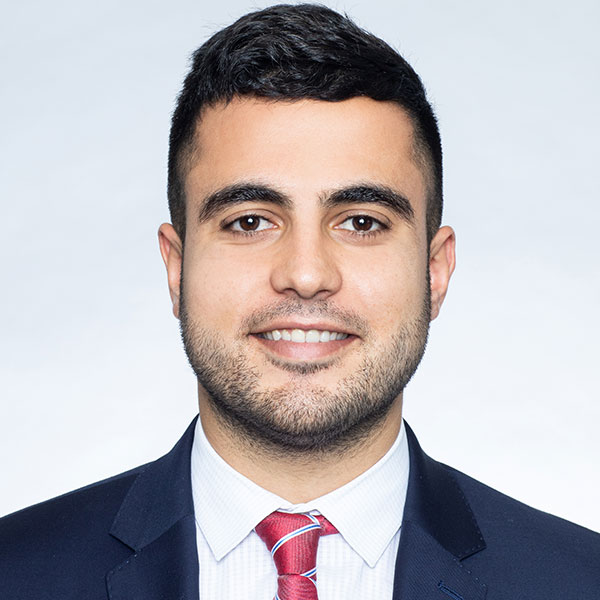 Paul E. Agrapidis received his Bachelor of Science degree from Syracuse University in 2014 with a Double Major in Finance and Entrepreneurship & Emerging Enterprises with the distinction of Cum Laude and Renee Crown University Honors. In 2017, he received his Juris Doctor degree from Seton Hall University School of Law. While at Seton Hall Law, Mr. Agrapidis was a 3-year member of the National Moot Court Board and served as a research assistant to Ms. Jodi Anne Hudson Brannigan, Esq., the Director of the National Moot Court Board. Mr. Agrapidis also participated in the Juvenile Justice Clinic in the Essex County Superior Court and gained valuable experience interning for the United States Attorney’s Office for the Eastern District of New York, Civil Division, and Federal Magistrate Judge James B. Clark, III, in the U.S. District Court of New Jersey. After graduating from law school, Mr. Agrapidis served as a Law Clerk to the Honorable James J. Guida, J.S.C., in the Bergen County Superior Court. Mr. Agrapidis was admitted to the New Jersey State Bar in 2018 and the New Jersey Federal Bar in 2019. Mr. Agrapidis is an active member of the New Jersey State Bar Association.