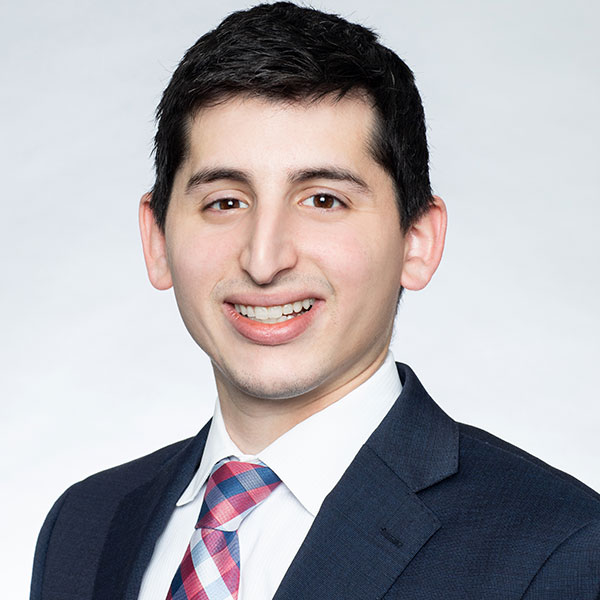 Neil R. Marion Esq., graduated from James Madison University in 2012 with a B.S. in Psychology and received his law degree from Rutgers University School of Law in 2015. While at Rutgers, Neil completed summer clerkships with the Honorable Estela De La Cruz, J.S.C. and the Honorable John A. Conte, J.S.C.; Superior Court Judges presiding in Bergen County, New Jersey. After law school, Neil began his career at a non-profit fighting for the rights of parents of children with special needs and working to obtain public records withheld by school districts across the State of New Jersey. Thereafter, Neil pursued his practice in person injury and workers compensation matters, seeking justice and compensation for victims who were seriously injured. Neil has experience in a wide array of practice areas including personal injury and workers compensation matters, criminal and municipal court matters, commercial litigation, public record disclosures and wills and trusts. Neil joined Agrapidis & Maroules, P.C., in the spring of 2018 and he is licensed to practice law in New Jersey State and Federal Courts.