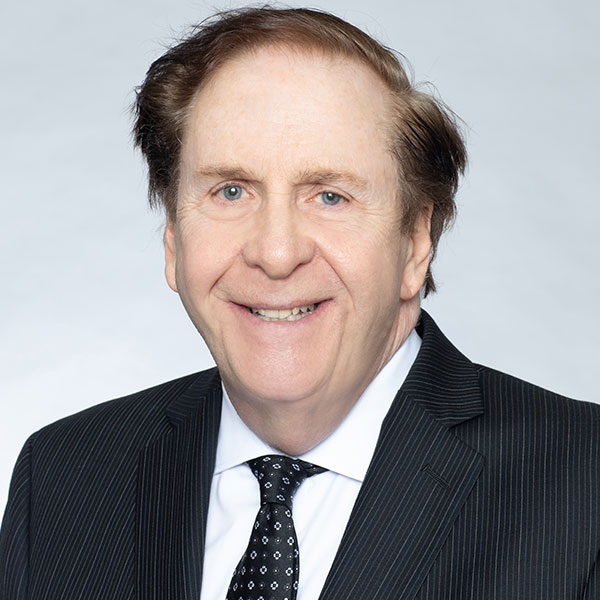 Robert Kealy brings over 40 years of experience as a Personal Injury Attorney, private practitioner and legal advisor with diverse experiences in business and administrative functions. Mr. Kealy is well versed in all aspects of personal injury, handling over 1000 cases from auto accidents, workers compensation, products liability and wrongful death cases.

Prior to joining the law firm of Agrapidis & Maroules, Mr. Kealy was in private practice since 1995. He represented a variety of clients in both personal injury and corporate law. His highest recovery was 1.2 million in a wrongful death case.

In 1985 Mr. Kealy was the managing partner in the law firm of Kealy & Kealy in Jersey City that successfully represented clients in many matters such as personal injury, real estate, bankruptcy and family law. Mr. Kealy was the trusted legal advisor to the Mayor of Jersey City and was appointed Board Lawyer to the Hudson County Vocational and Technical School and Board Member to the Jersey City Medical Center where he researched the feasibility of building a $200 million-dollar Hospital.

Mr. Kealy was made Director of Housing for the City of Jersey City where he initiated many innovative projects such as the Jersey City Housing Court and Receivership Program which was cited in the United States Congressional Record. He was appointed Prosecutor for the City of Jersey City and the Mayors Task Force to combat slum lords and eventually prosecuted over 2000 cases in a three-year period. Mr. Kealy was an Associate Attorney at Hudson County Legal Services and represented a diverse community in many different courts including Federal District court.

Robert Kealy served a clerkship in the Hudson County Superior Court with the Hon. Robert McAlevy. He received his Bachelor of Science Degree from Saint Peter's College in 1970 and his JD from Seton Hall Law in 1974. He became a member of the New Jersey State and Federal Bar in 1974 and the New York Federal Bar in 1983.