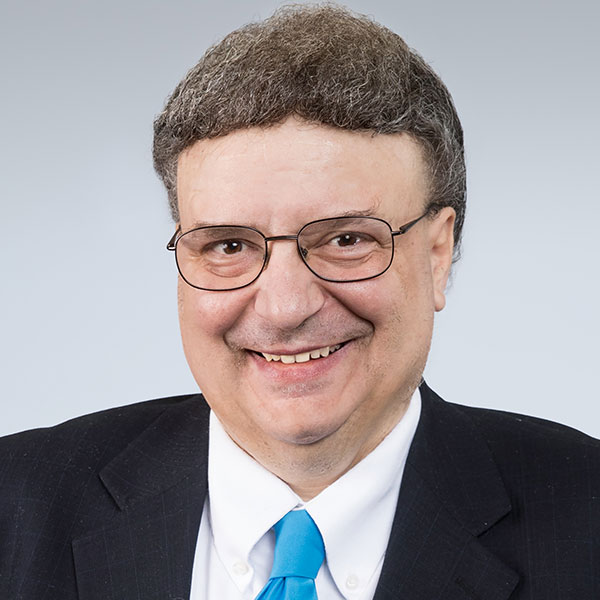 Vincent Giorgio joined the Agrapidis & Maroules team in September of 2014 as an Associate, specializing on Personal Injury, Social Security and Workers Compensation cases, in addition to all of your general litigation needs.

Prior to joining the Agrapidis & Maroules team in 2014, Mr. Giorgio worked as an Associate for Douglas J. Fleisher, Esq., from 2013 to 2014, with a primary concentration on Workers Compensation matters, where he received one of the highest verdicts in the Hudson County Workers Compensation Court, awarded a fee of $169,476.00. In turn, Mr. Giorgio was awarded the Workers' Compensation Lawyer of the year distinction for the highest earnings in 2013 by the judges in the Hudson County Workers' Compensation Court. In addition, Mr. Giorgio worked as an Associate with Robert M. Schlanger, Esq., from 2003 to 2012. During his tenure, Mr. Giorgio's primary focus was the handling of Workers Compensation and Personal Injury matters. In addition, Mr. Giorgio also handled a wide variety of No fault "PIP" cases, Landlord/Tenant, and Small Claims matters. Over the years Mr. Giorgio has also represented his clients in numerous trials ranging from DWI or DUI cases, Drug Possession, Traffic, Disorderly and Petty Disorderly offenses in Municipal Courts throughout the State of New Jersey. In addition, Mr. Giorgio has represented many clients applying for Social Security disability from initial intake through the final hearing before the Administrative Law Judges.

Vincent Giorgio is presently a member of the Hudson County Bar Association and the New Jersey Bar Association. Mr. Giorgio is fluent in Italian as well as in conversational Spanish, able to serve the legal needs of any current or prospective clients.

Mr. Giorgio received his undergraduate degree from Seton Hall University in 1988 with a Bachelor of Science degree in Accounting with Honors, and practiced accounting prior to his enrollment into Law School. In 2002, Mr. Giorgio received his Juris Doctor from Touro Law School, Jacob D. Fuchsberg Law Center in Huntington, New York. Mr. Giorgio was admitted to the New Jersey Bar in 2002 and the New Jersey Federal District Court in 2003. Mr. Giorgio was also admitted to the United States Tax Court, United States Court of Appeals for Veterans Claims, and United States Court of Appeals for the Armed Forces.